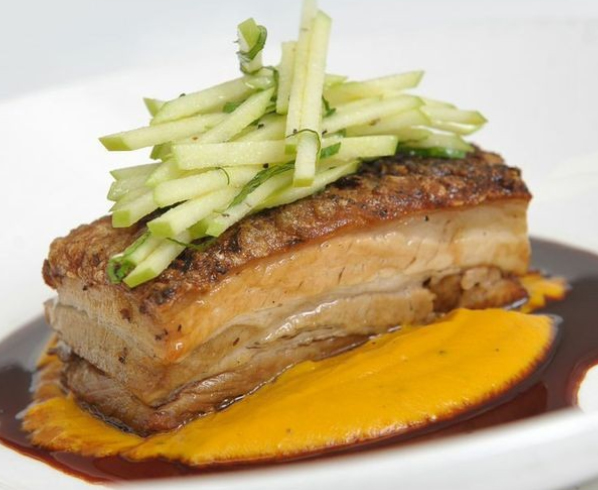 Since Christmas the wholesale price of pork has plummeted by 30 to 40 per cent thanks to the influx of overseas pork, including ribs and port belly, pre-cooked to satisfy Australia’s biosecurity laws and vacuum packed with a lengthy shelf life.

For Australian Pork Limited chief executive Andrew Spencer, the flood of imports has coincided with an oversupply of Australian-grown pork to create the perfect storm. “The imported pork story started a while back - we’re used to having imports compete with us in the smallgoods area such as ham and bacon - but we’ve always had a monopoly on the fresh pork segment of the market because of biosecurity protocols. But what they can do is find ways around it, and now they pre-cook it and then sell it to consumers by targeting food service markets such as pubs and clubs and fast service restaurants.” The vacuum-sealed products are cheap, and have a much longer shelf life – by the time you eat it, it may have been held for weeks or even months.

The new tactic undermines the industry’s mantra to consumers that buying fresh pork is synonymous with buying Australian pork. Spencer says he’s even seen signs of the imported product infiltrating the retail supply chain. “We’re still finding out where it’s being sold. But pubs and clubs and fast service take enormous volumes of this kind of stuff.”

It’s created disaster for local farmers - “There are some out there in severe trouble. They’re selling below the cost of production,” says Spencer - at a time when Australian appetite for pork is booming. Last year the Australian Bureau of Agricultural and Resource Economics reported that for the consumption of pork had trumped beef for the first time. The average Australian now consumes 27.9 kilograms of pork per year, which is more than double the amount of 11.7 kilograms in 1975.

Consistent growth over the past five years has seen our consumption of fresh pork grow from eight to 10 kilograms per annum, making us a target for producers from the likes of Denmark, the Netherlands, the United States and Canada, who can produce huge quantities of pork at a lower cost than Australian farmers and are attracted by our liberal trading laws. Some cooked pork product also comes in from New Zealand.

Dai Duong, co-owner and chef at Melbourne’s two Uncle restaurants, uses only fresh Australian pork but says he’s noted the influx of the cheap imported product changing the playing field. “Buying that pork is ethically wrong but when you have high-volume businesses like clubs and RSLs who don’t even have trained chefs, they find it so much easier to have a vac-packed bag of ribs. All you have to do is open it, heat it and serve it. It looks okay and it tastes okay because they don’t really have that palate to get beyond the generic, and it’s a really cheap price, which is attractive when the industry has such huge wage costs and overheads.”

Another reason some restaurants will be tempted by the cheap pork, says Duong, is the shelf life. “You buy fresh, you’ve got to sell that product within a few days. You buy the pre-packaged stuff, you’ve got weeks or months to get rid of it.”

A wholesaler who asked not to be named said the price of pork had reached a tipping point where many producers who were not locked into fixed-price contracts were no longer making money. “In my mind it’s grossly unfair. We’re a dumping ground from overseas. I’ve seen pork ribs go from $16 to $18 a kilo a few months ago to around $6 to $8 now. People are desperate to get rid of their stuff.”

Australia’s pig farmers will be forced to ride out what the industry hopes turns out to be a blip - one that will be at least partially corrected by the introduction of compulsory country of origin labeling laws in the middle of next year. “There’s no silver bullet, but thankfully we have good consumption so if we get to a point where supply and demand meet up a bit better hopefully that gives some space for prices to go up again,” says Spencer. In the meantime, he suggests consumers look for voluntary country of origin labeling or the square pink Australian pork logo. “The difficult one of course is when you eat out. Ask where the ribs comes from, ask where the pork belly comes from, ask where the pulled pork in the fast service restaurant comes from.” 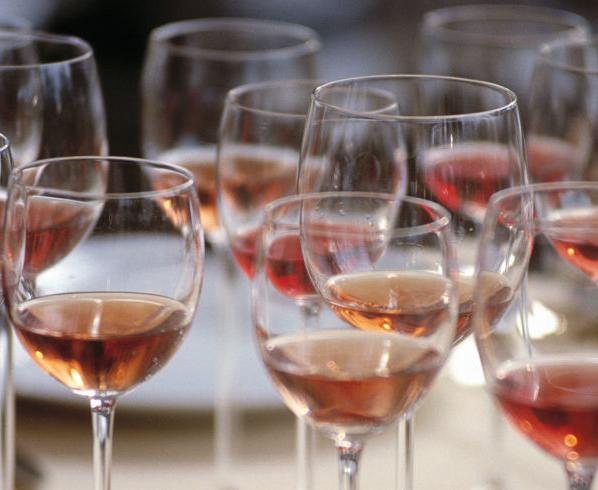